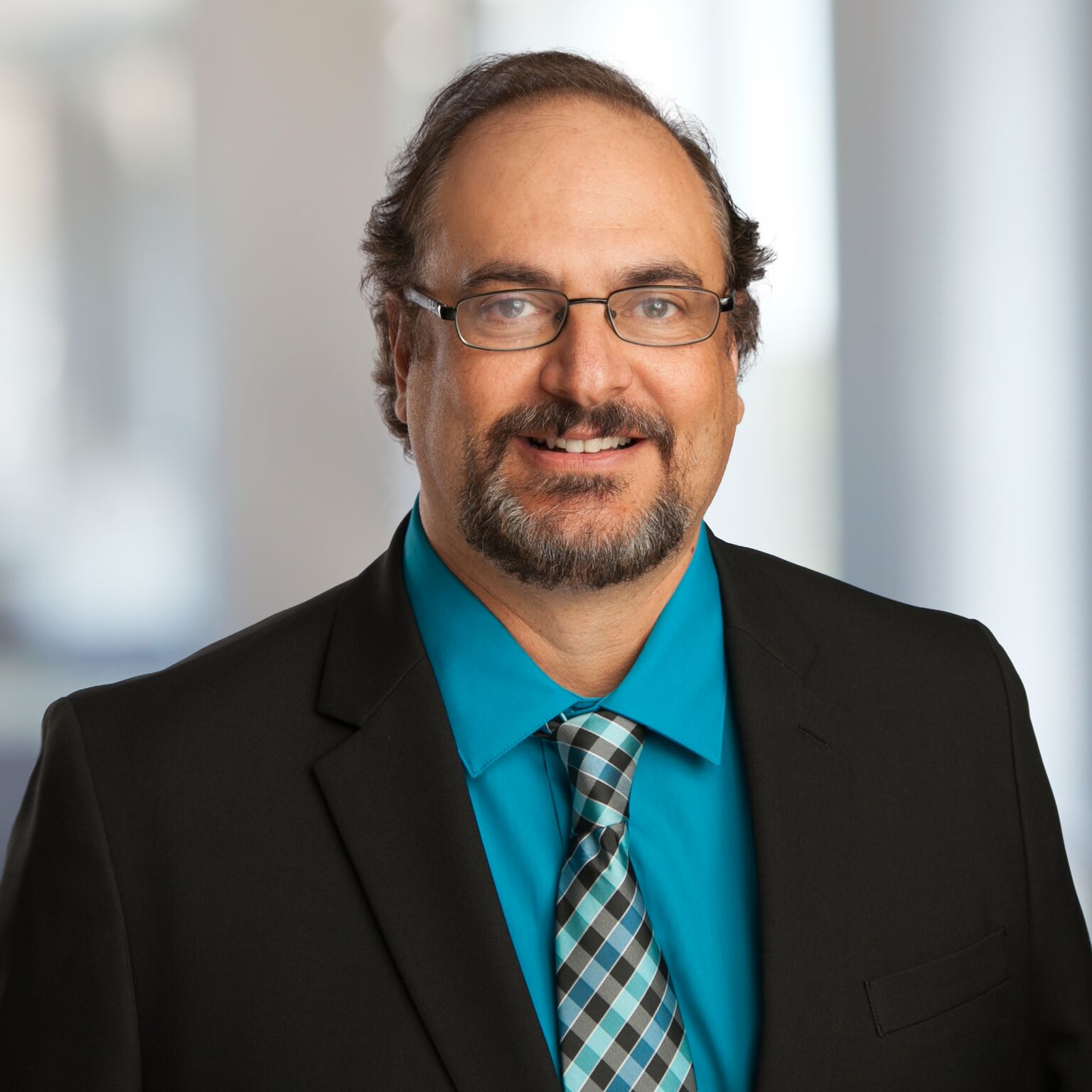 Joseph Tinebra currently serves as Detmar Logistics’ Chief Revenue Officer and was the companies’ Chief Operating Officer last year.  Prior to joining Detmar Logistics, Mr. Tinebra held various roles in several public companies to include the following over the past 8 years: 2016 Vice President of Sales and Marketing at Superior Silica and 2015-2010 Sales and Business Development Manager at Pioneer Natural Resources / Premier Silica.

Mr. Tinebra was elected by his peers to serve as a member on the Board of Directors for the American Foundry Association (AFS) from 2004-2008. He also has two published technical papers one through the American Foundry Society and one through the North American Diecasting Association (NADCA). Mr. Tinebra holds a BS in Metallurgical Engineering from the University of Wisconsin-Madison and has completed advanced courses at the University of Michigan Business School.